Unfortunately, it seems to me that many people have learnt little from the garbled hodgepodge of History they were taught at school and probably don’t pay attention to contemporary news events. Their understanding of ‘history’ is mostly limited to their own direct experiences and some awareness of a few family tales – not a very solid foundation for Society to act from.

I am sure that every generation feels that its successors lack an appreciation of the historical and cultural context of modern society. Part of the problem is that both groups are right: younger generations tend to look for opportunities in the future and naturally disregard the constraints on thinking that older people have acquired. Older people can tend to think that the younger generation’s ideas are reckless because they disregard those same constraints that they believe are sensible. It becomes harder to reconcile these two positions when the generations no longer share a common cultural perspective.

Some recent conversations with younger friends and colleagues are pointing to a divergence between our ideas of national Culture. I was talking about the current sabre rattling by Russia following their annexation of Crimea in March 2014. The unconventional warfare tactics used by Russia to seize another European state’s territory, combined with their subsequent threats about their military and nuclear weapons capabilities are already triggering defensive responses from NATO. Indeed, Russia has recently announced a (credible) large-scale improvement in the capabilities of its ICBM arsenal.

The normal ‘man in the street’, growing up in the era since the end of the First Cold War, cannot fully appreciate the completely uncompromising, totally ferocious nature of the Total Warfare that was narrowly avoided between East and West.

When considering other, smaller, hot wars and conflicts, the lack of first-hand accounts in their families and Hollywood’s steady output of war films gives them an unrealistic vision of how bad things could really get.

Yet the level of tension between West and East already feels very much higher than we have experienced over the past twenty years following the end of the Cold War. Russia is exerting pressure on national borders: there are frequent reports of their aircraft being intercepted and diverted away from national airspaces,

and in October 2014 Sweden mounted a week-long search for a suspected Russian submarine violating its national waters.

Perhaps we should more properly say that the First Cold War ended in 1991 with the ending of the Soviet Union, since it seems clear that in many important ways, a Second Cold War has already started. We can only hope that these factors don’t eventually lead to a direct confrontation between East and West, Russia and NATO. Even if they don’t, the experiences of the latter 20th century showed that a Cold War can trigger intense Hot Wars (eg Korea, Vietnam).

My grandparents’ stories about living through World War II showed me that warfare is very unpleasant and not to be desired unless all else has failed. Even though I had those first-hand accounts to learn from, I did not fully appreciate what their tales of fighting and battles meant until I witnessed the daily news reports about the Falklands War (1982)…

… and now we reach the point I want to make: when I mentioned the devastating impact of the sinking of HMS Sheffield on the men and our nation’s chances of winning the Falklands War, my colleagues asked “what was that?” They knew essentially nothing about extreme courage and bravery of the men who fought in South Atlantic.

The names and stories of HMS Ardent, HMS Antelope, HMS Coventry, HMS Fearless, RFA Sir Galahad, RFA Sir Tristram and the Atlantic Conveyor were all unknown to them. These key events in our recent history still resonate on world diplomacy today. Yet their knowledge of what happened can be summarised in a single pop-culture sentence: “It was something to do with Thatcher and we won.”

Trying to link this recent history to the warnings that can be drawn from the First Cold War fell on profoundly uniformed and uninterested ears. 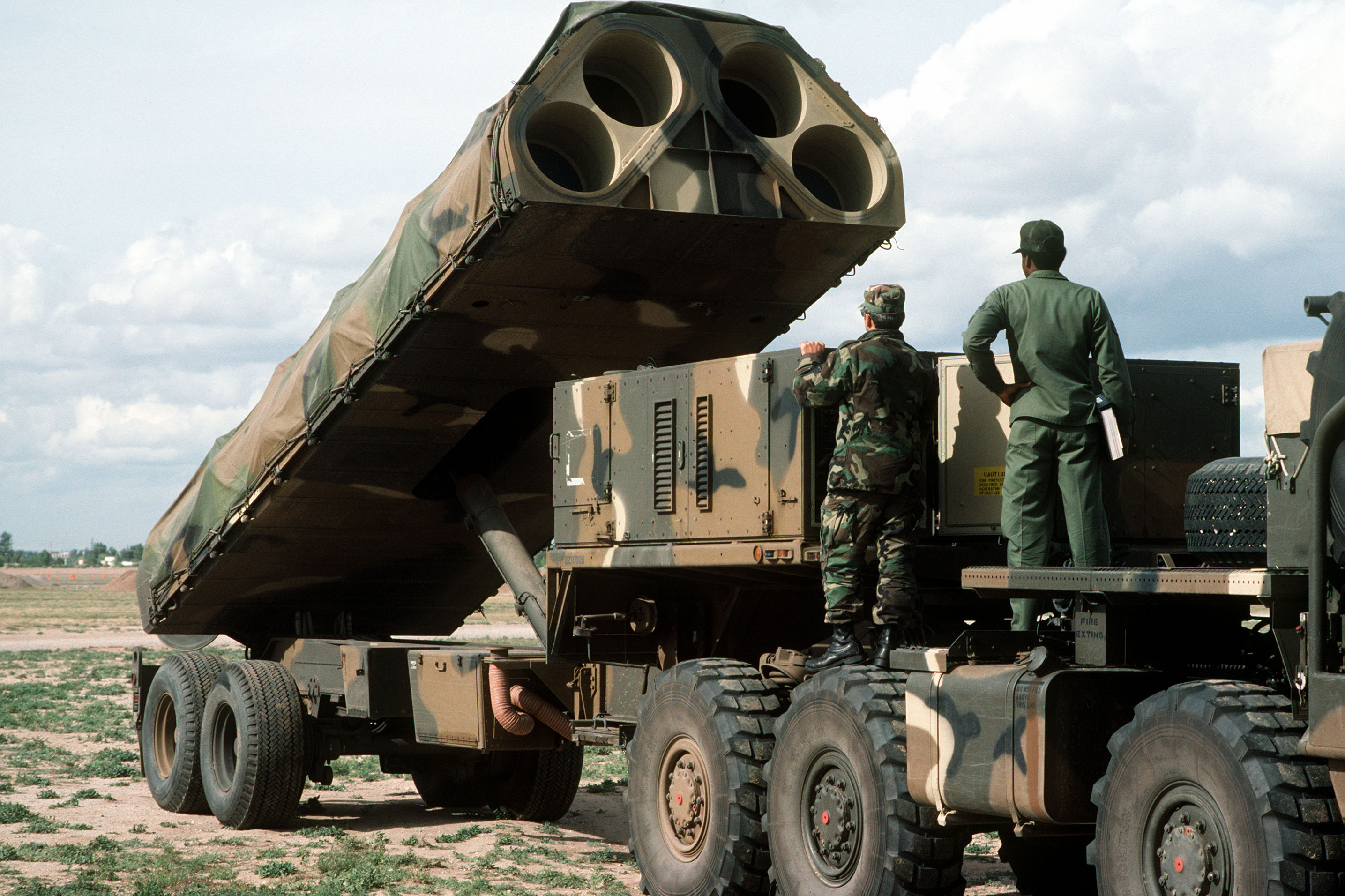 Growing up in the closing decades of the First Cold War filled me with a respectful dread for the terrible knife-edge that ideological conflict places the survival of billions people. I remember news reports of mobile US Ground-Launched Cruise Missiles (GLCMs) prowling the English countryside from RAF Greenham Common. Each GLCM had a range of about 2400 miles and could reach Moscow, making most of southern England a target for Soviet missiles. Meanwhile our nuclear-armed submarines were holding a near-silent vigil in the oceans as massed conventional forces held a tense stand-off along the Iron Curtain.

This is just one area where modern Culture is diverging from my own. Reconciling the different perspectives takes patience and energy. Now that the UK is at last recovering from the recession (using the term based on actual experience and not the specialist economic terminology used by reality-denying politicians) caused by the 2007-2008 Financial Crisis, I hope that our society will once again remember the value of the generations learning from each other.